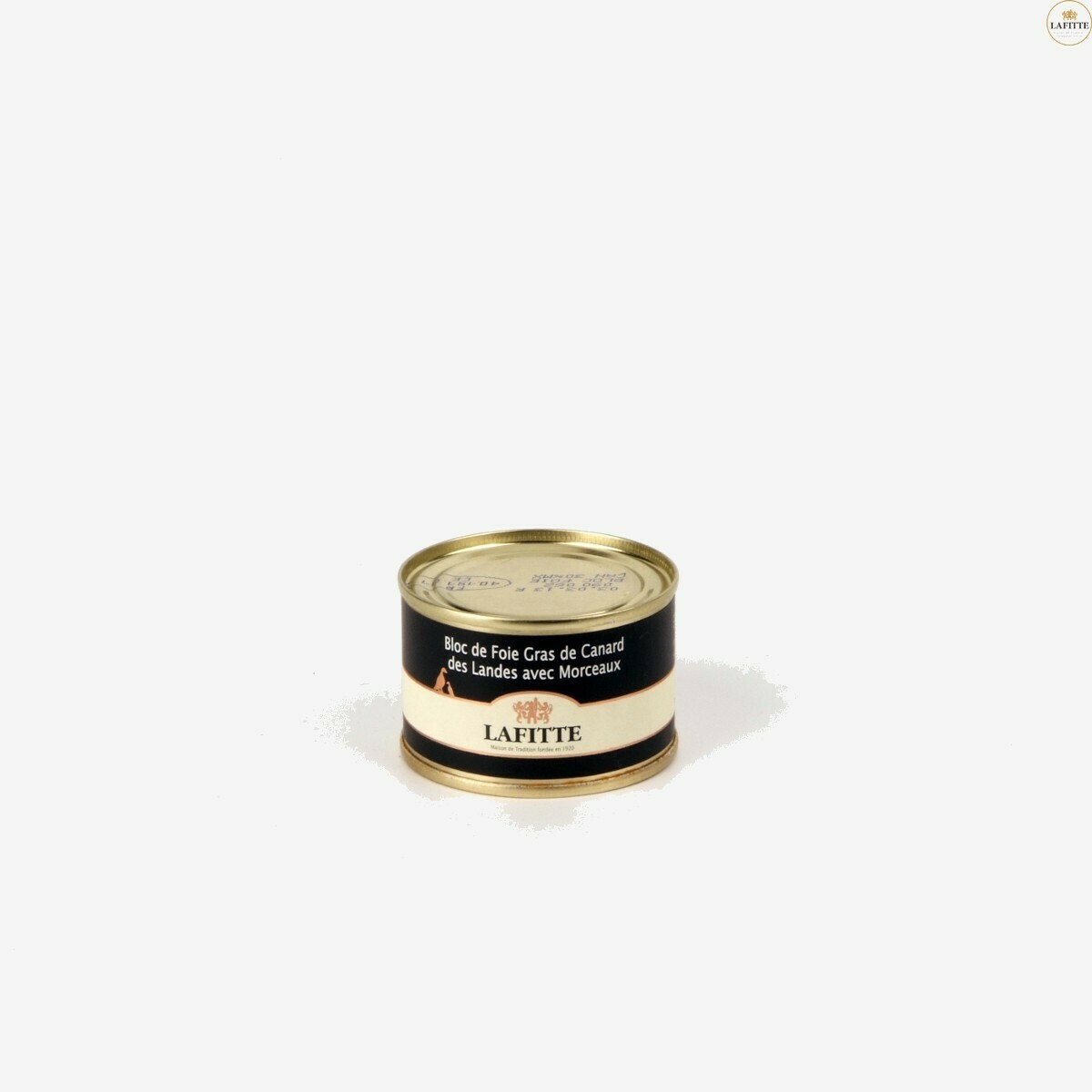 Founded in 1864, located in Fougerolles, Franche-Comté...

Its fruit Eaux-de-Vie, La Cigogne, its Vieille Prune Pascall, its Kirsch de Fougrolles A.O.C.... but also its range of aperitifs, with Griottini®, Un Peureux® absinthe, its Guignolet Kirsch... and its hugely famous Griottines®, popular all over the world for their crunchy texture and unique flavor created using Cassis® and Framboisines® !

GRANDES DISTILLERIES PEUREUX IS THE TOP PRODUCER OF FRUIT EAUX-DE-VIE IN THE WORLD, AND THE GLOBAL LEADER IN FRUIT MACERATION

A brand that is renowned for its quality, found in the most magnificent bars, restaurants and palaces around the world. Its traditional V.R.P.* distillation flutes (*Vieille Réserve Personnelle - Personal Aged Reserve), its signature range with delightful decanters in the shape of a pear... the intriguing Prisoner Pear, but above all its cousin, Golden Eight, the latest member of this range to be a global success! A distillery with feminine influences shown in the Miss Massenez Concentrated Cocktail Mixes collection – SO chic! Style and modernity...

Massenez, the greatest brand of fruit Eaux-de-Vie in the world, was taken over by Grandes Distilleries Peureux, which then went into the Alsace region and pursued its expansion on a global scale. The synergies between Griottines® and Massenez are constantly proving to be effective!

Pierre Lafitte established his company in the village of Montaut à Chalosse in the French Landes in 1920, and it now offers the best Duck Foie Gras in the region. The slow-growing ducks come from ancient stock, and are fattened with whole non-OGM corn kernels. All Lafitte preserves are crafted using traditional methods, without additives or preservatives. 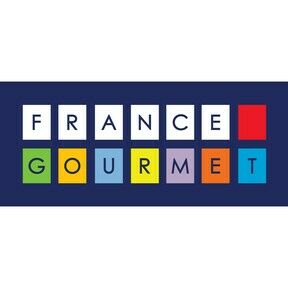